Okay so I told the gals that they would probably get some attention while we were out on our shoot last night.  Little did I know!  So many people wanted to stop and watch our shoot that the gals felt like they were celebrities.  It was a ton of fun and these pics are only a glimpse of the all the outfits and locations we shot.

There were some folks interested in my equipment and techniques and wanted to watch.  I guess I could have held a workshop right there on the mall.  For those of you who are interested.. I used a shoot through umbrella to balance the light and soften the skin.  I also brought along a ginormous reflector with silver on one side and white on the other.   We used that to light up the eyes and give that beautiful tone to the skin.  I have touched some of these up using portraiture.  Here’s the sneak peak 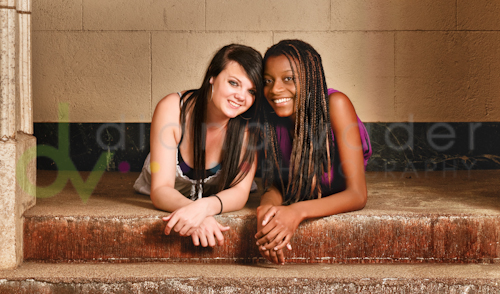 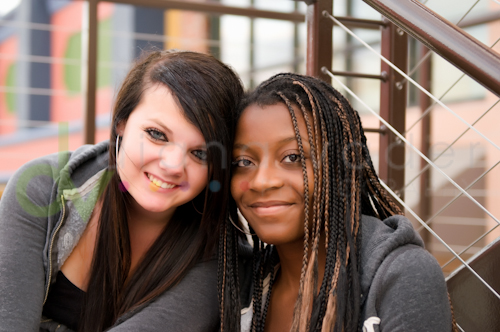 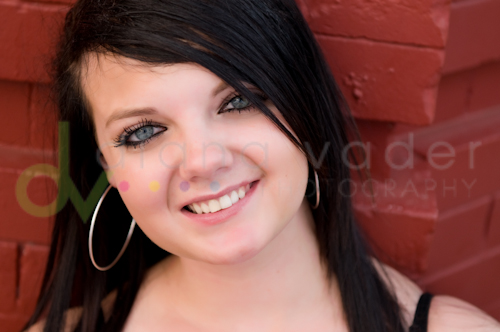